I know what you’re thinking, it’s almost April but I’m saying happy new year in the tittle. Well that’s because I’ve been trying to sit down and write up a post since the new year started. Unfortunately, I’ve been busy with work and everything that has been going on in the world. Given the current events, I hope that you are all staying safe out there. I’m sure lot of people are talking plenty about Covid-19, so let me move on.

I know I don’t actively post things, and I’m sorry about that. It’s just a consequence of growing up and having a career. I’m sure those of you that are older understand and those that don’t will some day. I currently still have interests in Pokemon Games and other projects I’m sure you will find interesting. While I don’t always post, I can assure you I am still working on stuff where I can. I will try to put up stuff when I can. (Usually will be on the social media pages since it is easier to post. Follow me if you haven’t.)

I’m a ROM hacker first and foremost! These days however, everyone is moving on to using the disassemblies and so have I. I wouldn’t call myself an expert but I think I’ve gotten the hang of it. I do have a couple of games planned that I’ve been trying to work on. It does seem that every time I try to work on stuff, I end up fixing merge conflicts. I don’t really talk about these projects with people as I don’t want to disappoint if not released and it will be a surprise if they do. Let’s hope I have more time in 2020 for this.

On a side note, I’ve thought about doing a twitch stream for disassembly stuff kind of like how Diegoisawesome has been doing every Sunday. Except in my case, I’m thinking I can either answer your questions and assist people on stream. We can also do things like someone suggesting “implement feature X” and then we do it together on stream. If you think you’d like to watch something like this, please let me know. At the moment not sure if I will go through with this, but am thinking of doing this on Sundays a couple of hours before Diego’s stream.

If you’ve seen some of my social media posts, you’ll know I’m a bit into 3D printing. While I consider myself only a beginner, I feel I’ve had some decent results. I will keep posting things on Thingivese (Why is it so slow?!?) as I go. You should see what I put up on the social media pages. Who knows, maybe one of you will find something I make useful. I have some high hopes to produce some printable shells for some consoles. 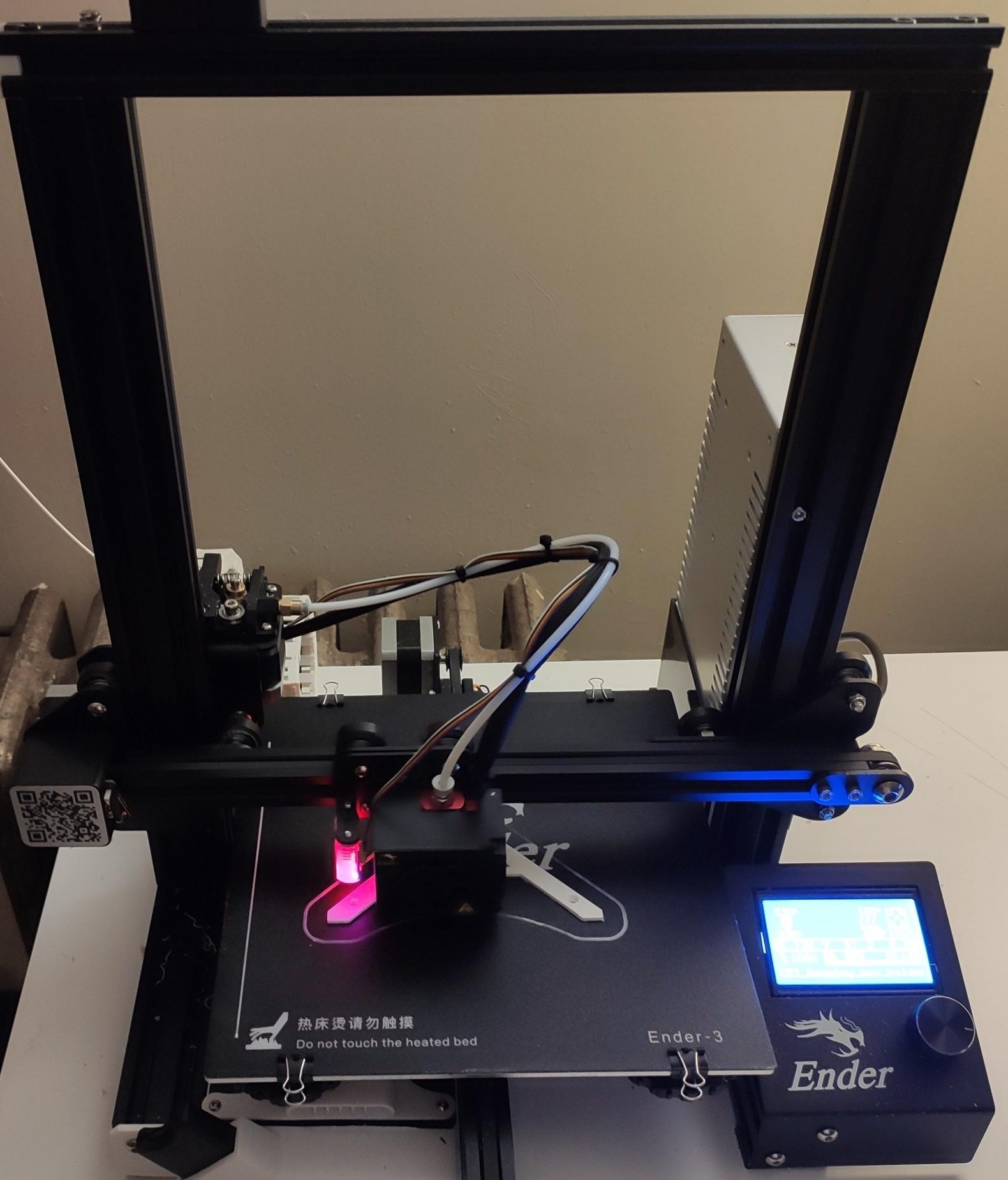 You may have also seen on the social media pages that I’ve been messing around with modding different handhelds and consoles. As someone who is a computer electronics major and a video game enthusiast, this hobby is actually quite fun to me. I’ll be posting some interesting stuff on social media as I go.

Something I always have in the back of my mind is to do some hardware research. While I haven’t had to much time to delve into this, I have some over ambitious dreams of making some stuff. Some ideas that I have in my head are things like an adapter that will let you link GBAs over an IP network or even trying to make a cheaper hdmi out solution for some of the handhelds. Like I said, this is overambitious. I will post stuff if I do accomplish anything. 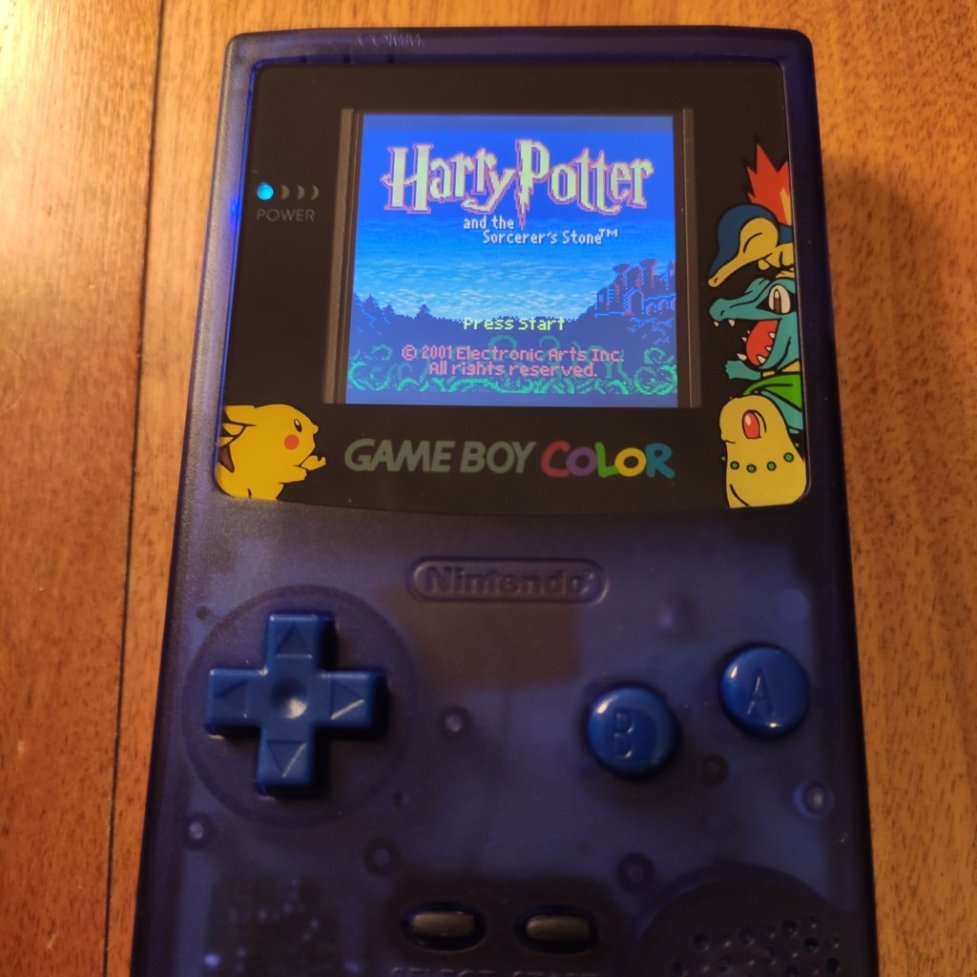 You may have seen me posting images of different video game stuff. I’m actually trying to collect every Pokemon Game in box currently. As well as any system those games are played on. I still have a long way to go but I think I’ve made some decent progress. Hopefully some day I’ll be able to buy Pokemon Box for the Gamecube! I’m using Retro Game Collector and you can even check out my haves/wants on here. 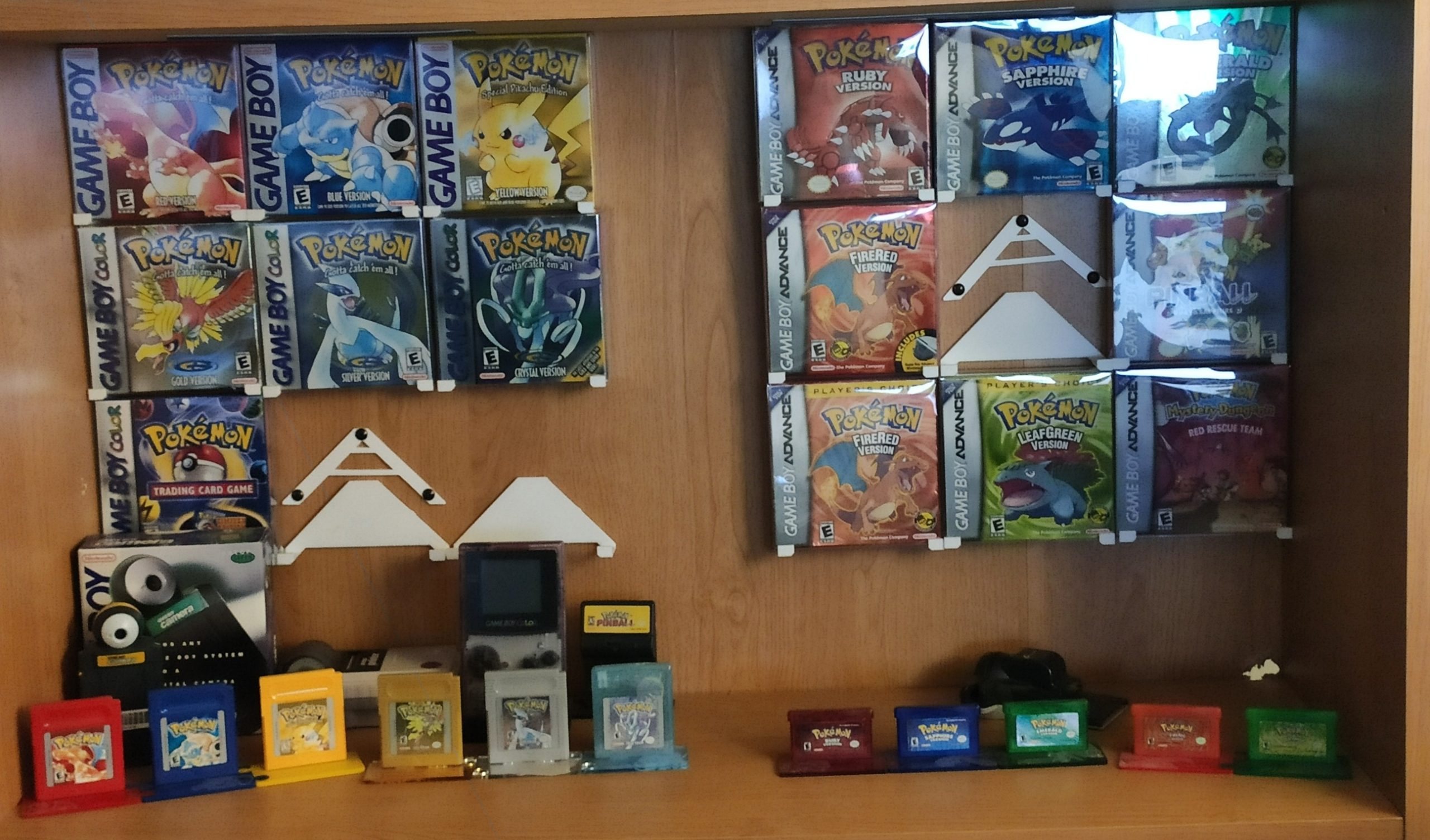 Well, that’s about it. Hopefully this gives you an idea of what I’m up to and my plans going forward. Feel free to reach out to me on social media about stuff! (Except for PGE as it is no longer supported and people don’t realize this.)

Privacy & Cookies: This site uses cookies. By continuing to use this website, you agree to their use.
To find out more, including how to control cookies, see here: Cookie Policy
Copyright © 2022 Gamer2020.
Pokémon characters, images, and card images belong to Pokémon USA, Inc. and Nintendo. This website or it's creators are in no way affiliated with or endorsed by Nintendo LLC, Creatures, GAMEFREAK inc, The Pokémon Company, Pokémon USA, Inc., The Pokémon Company International, or Wizards of the Coast.